AN IDEA LIVES ON

Since its inception in 1998, Al Multaqa Literary Salon worked passionately and faithfully to contribute to the enhancement of the cultural scene in Abu Dhabi through individual, hard and continuous efforts coupled with lots of dedication and devotion to its concept.

Our objective is directed towards the need to read and promote the Arabic language and its role, while being perceptive to other cultures, exchange of experiences and perspectives of cultural works. As a result, Al Multaqa Literary Salon attracted many members, friends, and pioneers from UAE, the Arab world and other different parts of the world who influenced the cultural process.

Being one of the leading literary Salons in UAE, Al Multaqa Literary Salon worked towards complementing the cultural scenes movement in its several forms and manifestations.

And now, after fifteen years, we are proud of what Al Multaqa Literary Salon has achieved, as our members represent various Arab countries and come from different backgrounds and references, which had a positive impact on our discussions in terms of diversification and richness of content.

Consequently, and in recognition of our efforts, in 2006 Al Multaqa Literary Salon was awarded the membership of the Movement of Clubs for UNESCO as it meets its objectives of accepting and respecting others, in addition to developing the cultural experience.

Al Multaqa Literary Salon always bets on novels as they provide creative substitutes that include broad areas for discussion and exchange of views. Due to their narrative and imaginary characteristics, novels open a horizon of ​​ideas, cultures and environments.  From our long and qualitative experience, we found that novels’ contexts helped us connect with ourselves, and attracted us by their technical guidelines such as narration, plot, and their dramatic and psychological progress.

Al Multaqa Literary Salon often engages in various intellectual and cognitive activities, and has already held philosophy and social seminars, as well as lectures and discussions on topics such as psychology, poetry, history, language, photography and fine arts.

Additionally, and in recognition of all the hard work and efforts, Mrs. Asma Seddiq Al Motawa Founder and Chair of Al Multaqa Literary Salon was awarded the following awards:

Literary Award – GCC, during the National Festival for Heritage and Culture - Janadriah 2009.

UAE Pioneers 2016, The Year of Reading, the award of His Highness Sheikh Mohammed bin Rashid Al Maktoum, for the category of best individual initiative to encourage reading. 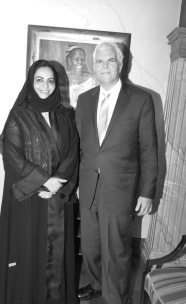 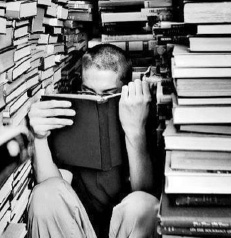 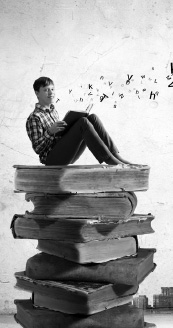 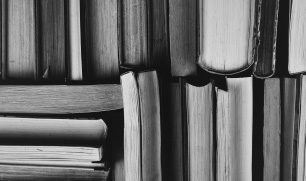 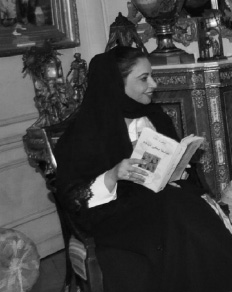 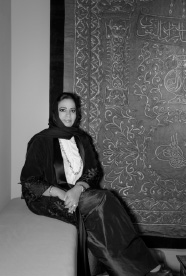 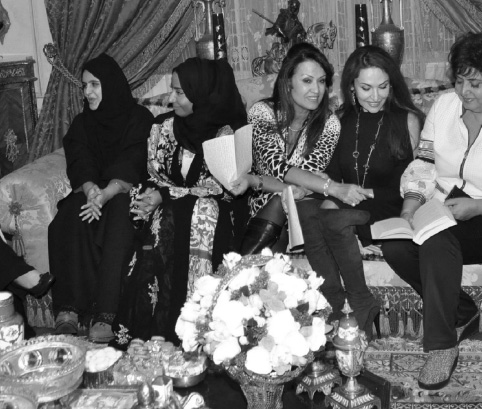